Gurgaon – a big player in India’s real estate sector – has been grappling with difficult times especially since 2015, and in 2016 the sales volumes for properties in Gurgaon further went down and new unit launches were limited in the city.

Further, demonetization during the end of 2016 further affected developers in Gurgaon like in the rest of the country. There was stability noticed in quoted prices and discounts were still available, but people stayed away from buying residential flats in Gurgaon. Gurgaon saw a fall in investment in the residential properties as residential buyers, much of whom were primary end users were on the lookout for ready-to-move-in flats and were wary of promises of future infrastructure or property. Overall, Gurgaon’s market saw a great dip recently.

About 95% of the demand in the real estate sector has been of affordable housing. With reduced borrowing rates, the real estate developers can now focus on constructing housing projects where a major demand lies, and look forward to a healthy growth in this segment.

The budget has benefitted the end users the most. With enormous tax benefits offered to people in the lowest income bracket as a significant tool to push affordable housing, the dream of many to own a house now seems to get closer to realization. Also, with demonetization, banks have been further flooded with funds, and there are speculations that banks will low interests rates further and come out with affordable and attractive home loans. Future homebuyers have been watching the market carefully.

As a real estate market, Gurgaon has great chances of recovering from the downtime in the recent past. One of its driving strengths has been its ability to churn out high-quality office spaces, and now while building on this strength, if developers in Gurgaon prioritize constructing and launching ready-to-move-in affordable housing projects that end-consumers place high value on and subsequently reward, then Gurgaon will soon rise up as a strong real estate provider meeting the housing needs of its residents. 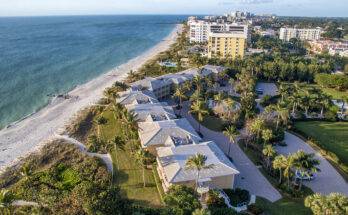 Benefits of Having a Townhome Property Management Company 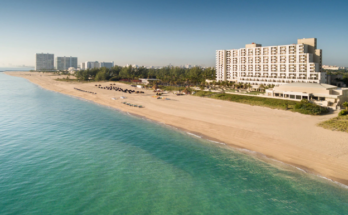 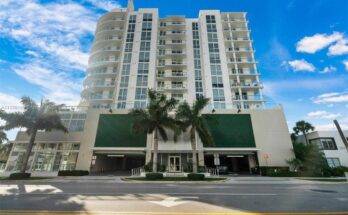